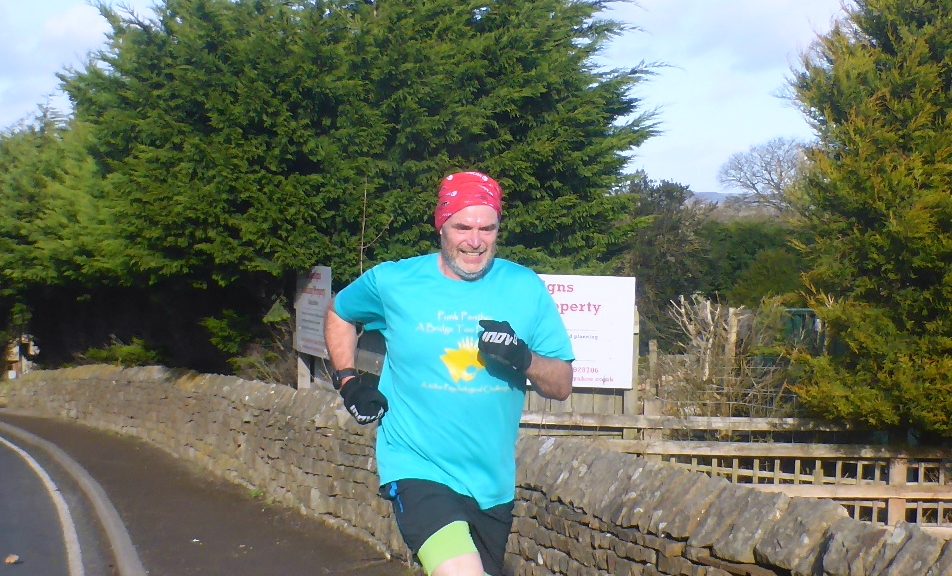 The Wellington Inn at Darley hosted race 2 of the 2020 Eric Smith Handicap Trophy.  Ryk Downes repeated his 2017 victory, passing Josie towards the end of the final lap.   Antonio held on for third.  Ian recorded the fastest time of the day, 12 seconds under the half hour.   The honour of the most consistent lap times went to David Fox with just 3 seconds between his slowest & fastest laps

Louise Penny goes to the top of the table on 41 points, 2 points ahead of Antonio and  David Fox is a further 8 points back in third,  see the full table here.   Thanks to Kath & Jack for marking the route, timekeeping & the photos, below, a few more here.

March’s race is on Saturday 7th March,  a 4 mile mixed terrain route from the Eccup New Inn, Eccup, see a map of the route here.

April will see the return of the club night races on Tuesday 28th for the Fewston race. 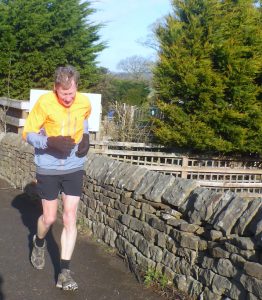 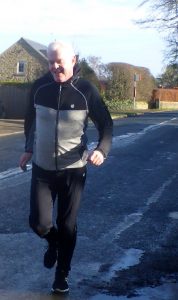 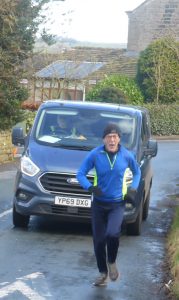 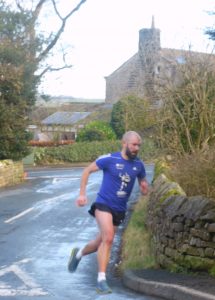 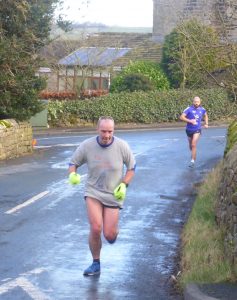 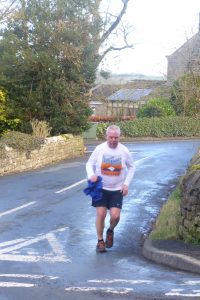 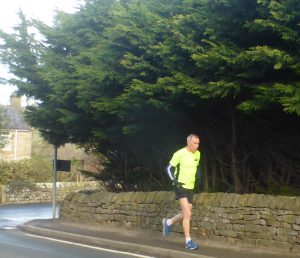 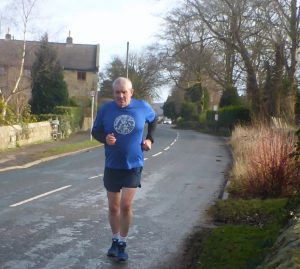 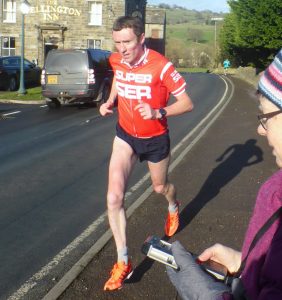 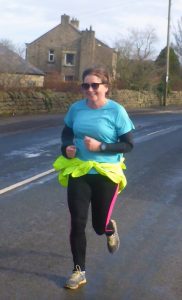 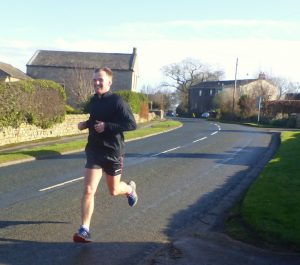 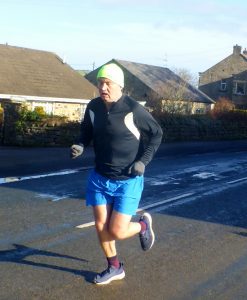 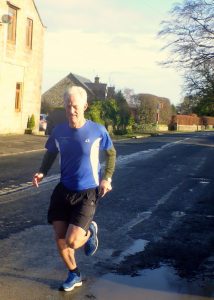 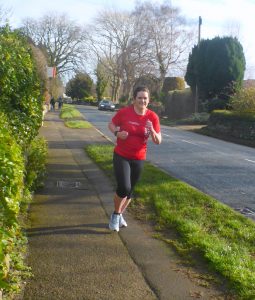 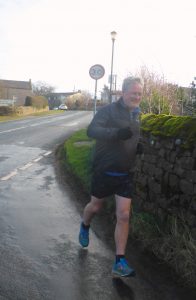 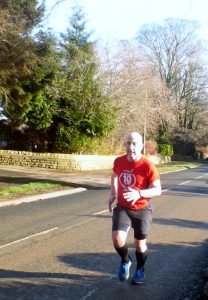 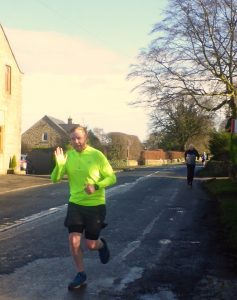 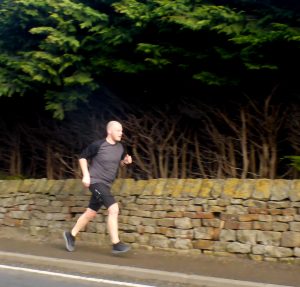 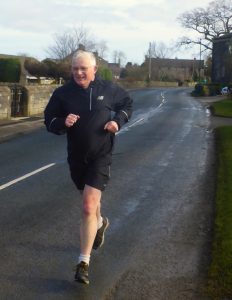 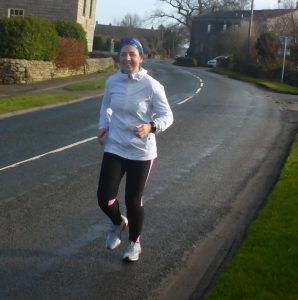 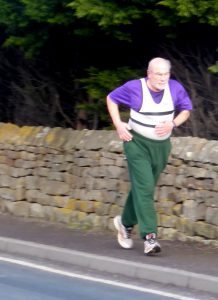