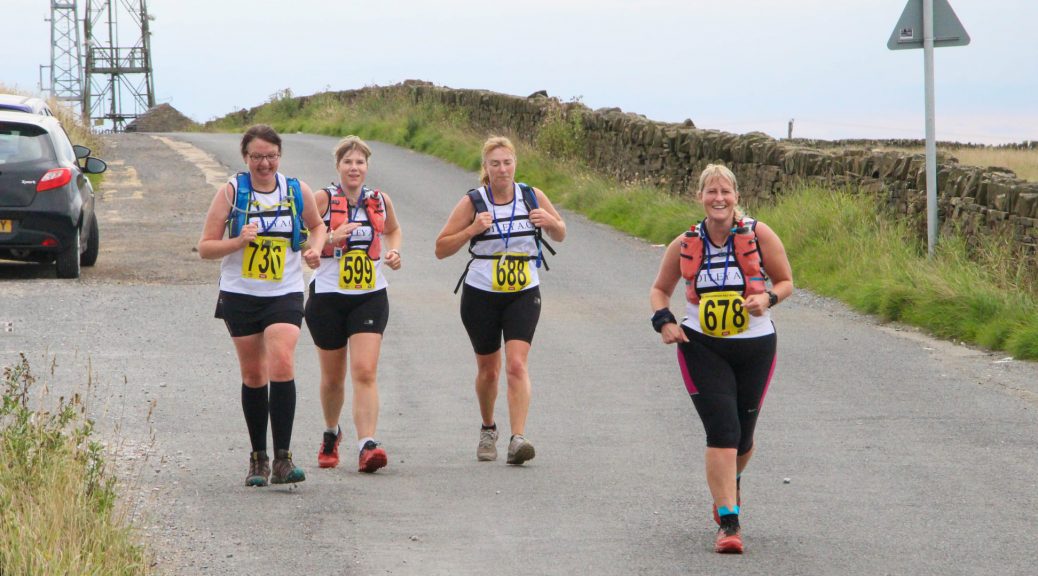 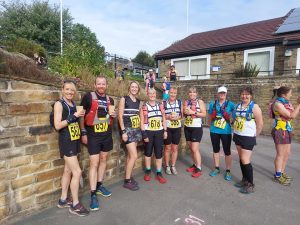 I did this last year when it was socially-distanced, so was great to be back at a proper mass start (and mass catchup afterwards)

The route is a figure-of-eight heading up into the moors above Haworth, on to Ovenden Moor, round the massive windfarm, followed by a bit of road then (nearly) all down hill for 5 miles to the finish.

I know the course well by now, as have done plenty of recce runs too, so took it reasonably steady, trying to keep something in the tank for later on. Its just a really, really lovely route, the views as you traverse under Oxenhope moor are breathtaking, if you have the time you can see the Chevin, Almscliffe and even the North York Moors far to the north east each of the 3 peaks over in the dales to the north west. I had to remind myself I was in a race I was enjoying it so much.

I felt really strong on the descent and through the ginnels and footpaths of Oxenhope, so maybe I took it a bit too easy earlier on, but it was good to have something left for the final, brutal climb up the cobbled street and round to the finish at the school.

This race has been going for a long time, and they’ve got the post-race food/drink/facilities down to a ‘t’ (a Yorkshire Tea)

I’d not been back long when I saw Sara Elliott coming up the final hill to finish in a brilliant 6th place in women’s race, followed not far behind by Renee in 8th!

I’ll definitely be back next year, I’d recommend this race to anyone who wants a well organised trail race (its not a full-on fell race, you’re always on good tracks), with great organisation in a beautiful location.

Results for Otley as follows: 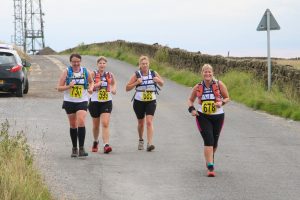 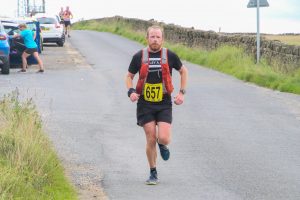 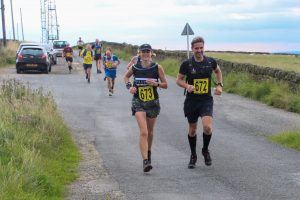 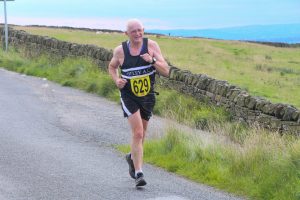 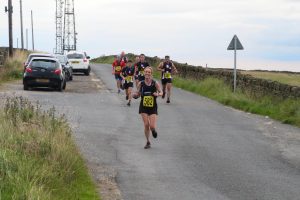 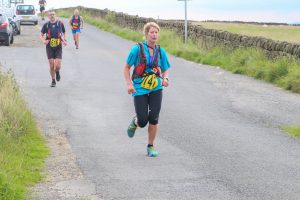