Runners of the Month for November are:

Chris Brunold for her performance at the Tour of Pendle, a notoriously tough AL race usually (no exception this year) run in wintery conditions. Joe Torr for his performances at the Nunroyd and Wakefield West Yorkshire XCs, first home for Otley in both, and running every race in the series so far, and also for a great performance at Harriers vs Cyclists coming 23rd overall, and 12th runner.

A special mention also goes to:

Lee Gumbrell for running the Abbey Dash and then the WYXC Nunroyd race the same day and also his efforts in the WYXC series. 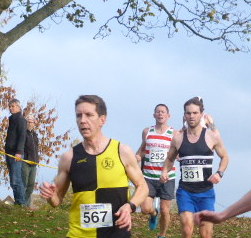 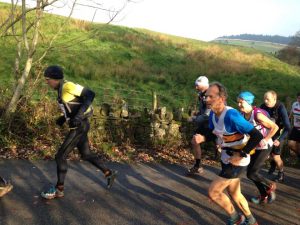 One thought on “Runners of the Month – November”